Can we attribute a fall in violent crime in Chicago to its new conceal and carry laws? This was the argument many conservative blogs and news outlets were making in early April after statistics were released showing a marked drop in the murder rate in Chicago. These articles attributed “Chicago’s first-quarter murder total [hitting] its lowest number since 1958” to the deterrent effects of Chicago’s concealed and carry permits being issued in late February (RedState). Other conservative outlets latched onto the news to argue the policy “is partly responsible for Chicago’s across-the-board drop in the crime” (TheBlaze) or that the policy contributed to the “murder rate promptly [falling] to 1958 levels” (TownHall).

Several articles hedged about the causal direction of any relationship and pointed out that this change is hard to separate from falling general crime rates as well as the atrocious winter weather this season (PJMedia,Wonkette, HuffPo) The central claim here is whether the adoption of the conceal and carry policy in March 2014 contributed to significant changes in crime rates rather than other social, historical, or environmental factors.

However, an April 7 feature story by David Bernstein and Noah Isackson in Chicago magazine found substantial evidence of violent crimes like homicides, robberies, burglaries, and assaults being reclassified, downgraded to more minor crimes, and even closed as noncriminal incidents. They argue that after Police Superintendent Garry McCarthy arrived in May 2011, the drop in crime has improbably plummeted in spite of high unemployment and significant contraction in the Chicago Police Department’s beat cops. An audit by Chicago’s inspector general into these crime numbers suggests assaults and batteries may have been underreported by more than 24%. This raises a second question: can we attribute the fall in violent crime in Chicago to systematic underreporting of criminal statistics? 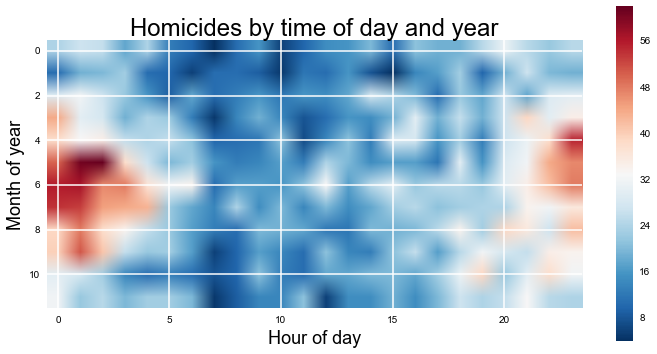 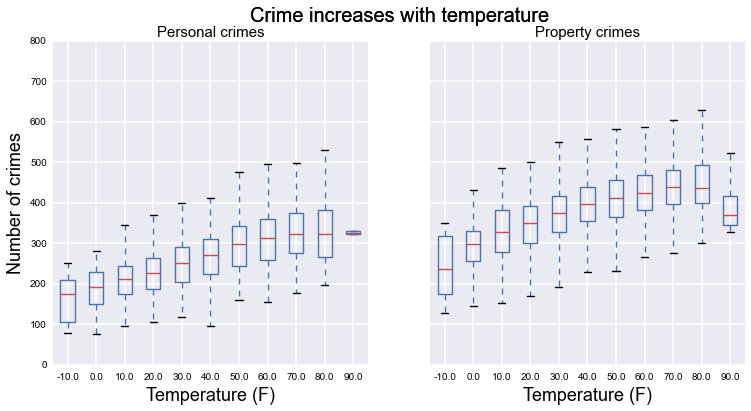 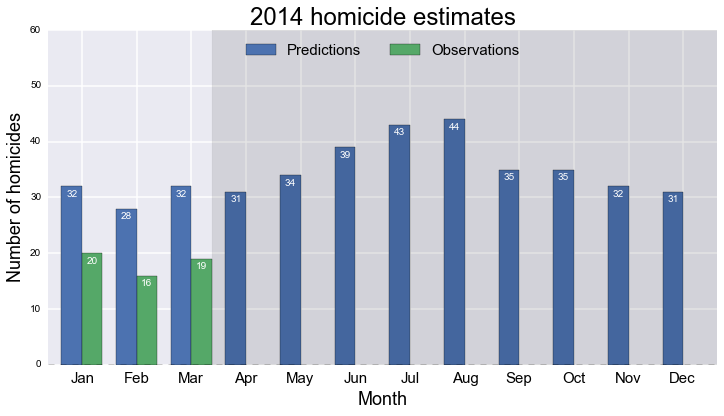 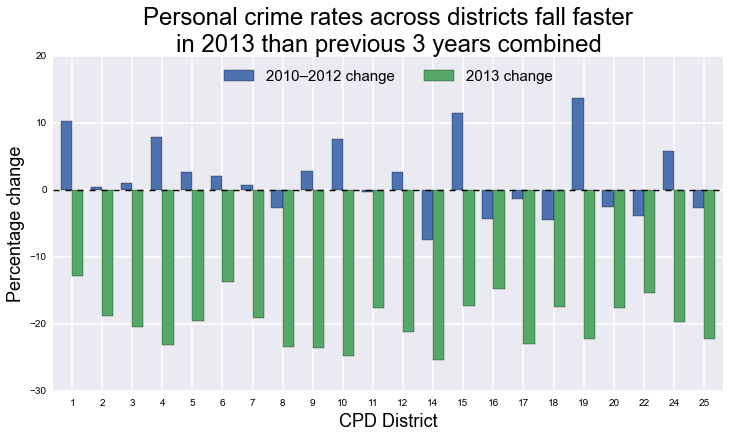 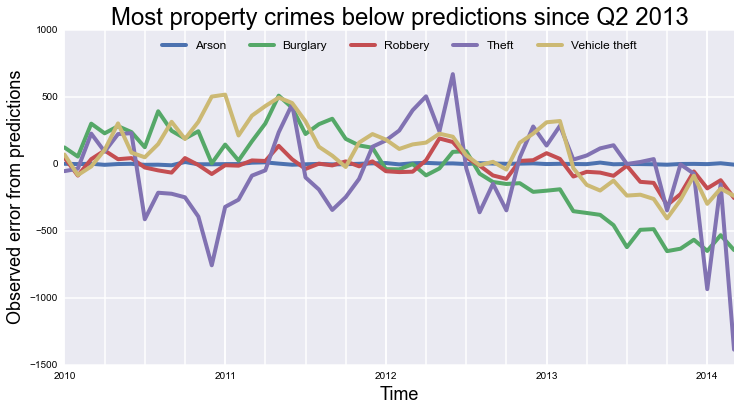